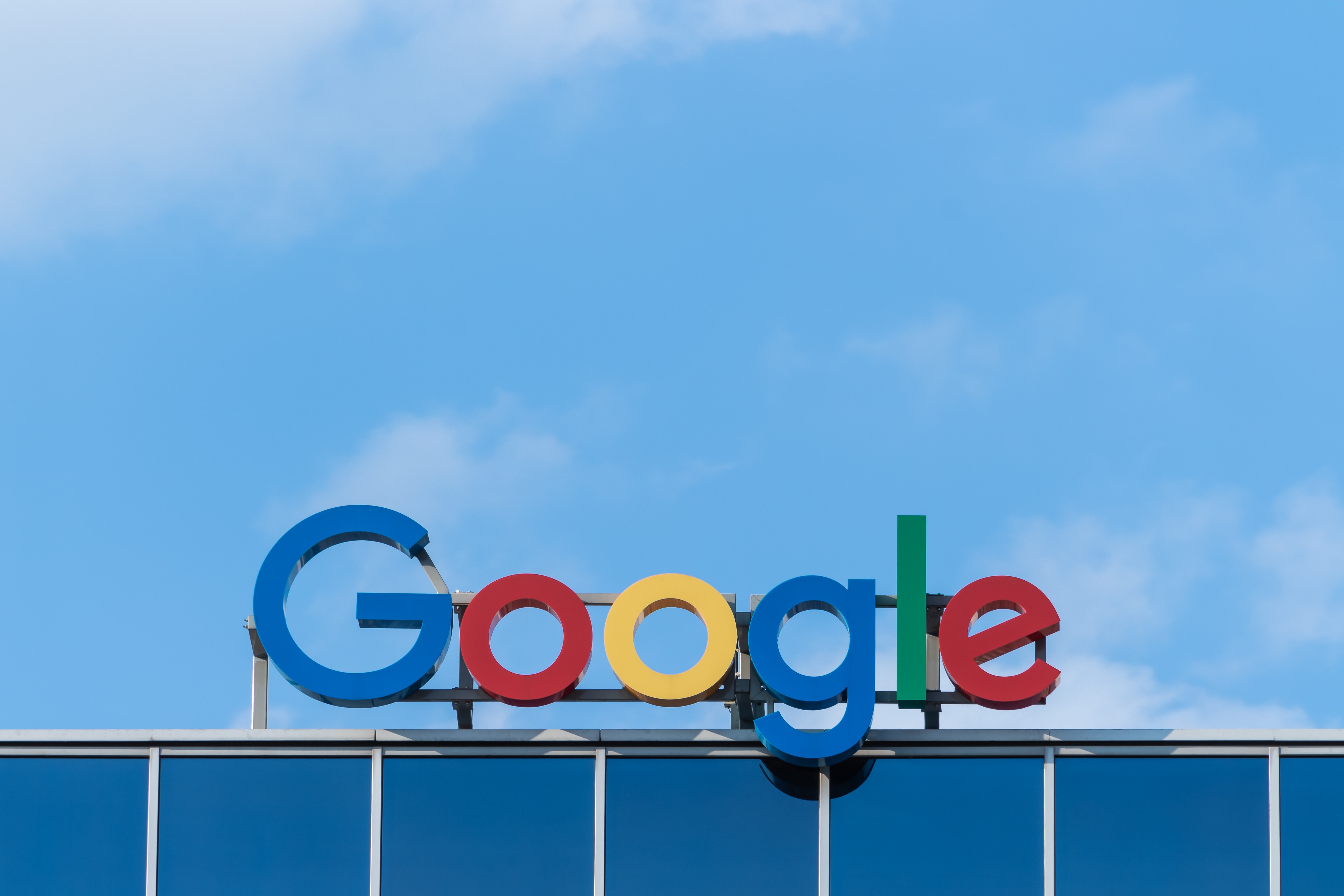 Google might be planning to unveil its 5G phone along with the Pixel 4 and Pixel 4 XL launch on October 15. It will be the first 5G smartphone from the company which will give tough competition to the 5G phones from Apple which is going to launch next year. Many other smartphone companies like Huawei and Samsung will also be in competition for 5G handsets. The 5G phones might be launched as Pixel 4 XL 5G smartphone which will have 8GB RAM which is highest as of now in Google smartphones.

The testing of the 5G smartphone is currently being done in China, but it will be manufactured outside of China to avoid the tariff dispute between the US and China according to the report from Nikkei Asian. While it is expected that Google is going to make an official announcement regarding the development of its 5G model in the upcoming hardware event. The launch of the 5G smartphone will be in Spring next year along with the budget Pixel phone.

With the launch of its 5G smartphone in the Spring next year, Google will beat its rival Apple which is also going to launch its 5G model series next year but at a later time.

The new Google 5G is expected to have octa-core Qualcomm Snapdragon 855 SoC which is recently spotted on GeekBench which hints that it will have 8G of Ram along with the 5G model variant.

While Google only has a 0.5% share in the global smartphone market but it emerged as the fastest-growing smartphone in the 4th Quarter of 2018 according to a report from Strategy Analytics. Google is ready to take on big smartphone brands like Samsung and Apple with new changes to its Android operating system.