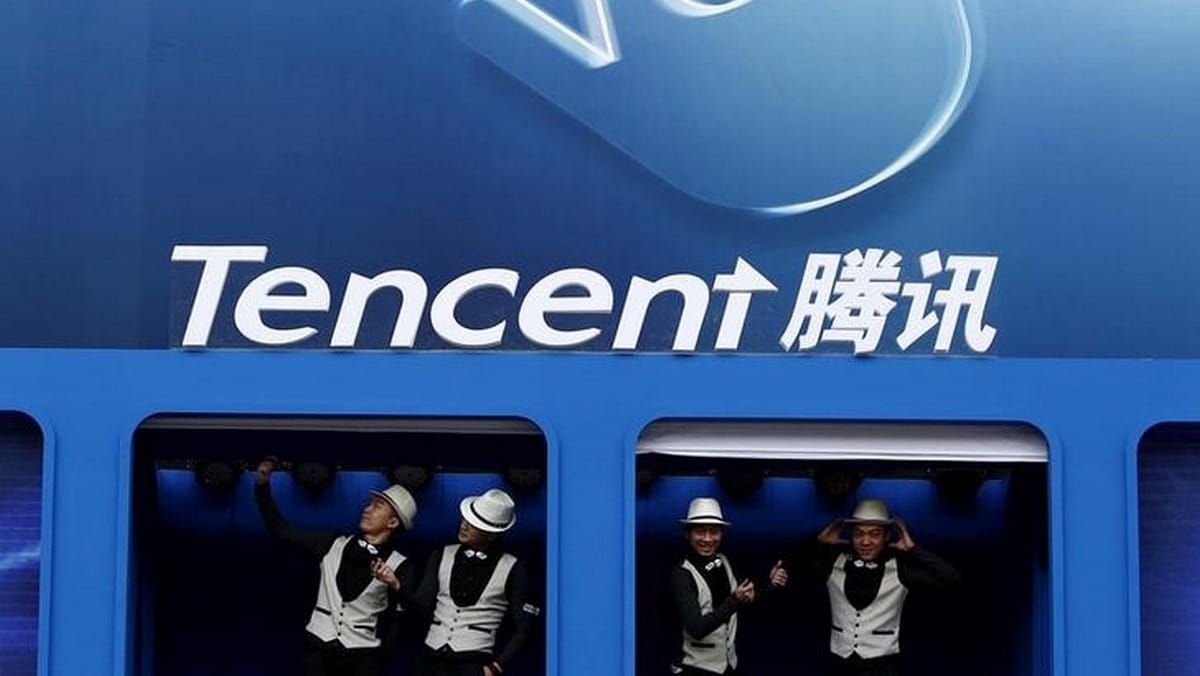 Chinese gaming giant Tencent is taking a 29 percent stake in the Oslo-based company, Funcom. After this deal, Tencent will become the biggest shareholder in the company.

Tencent is one of the biggest names in the online gaming industry. On Friday, Tencent bought the shares from KGJ Capital AS with a 21.8 percent premium at the closing price. After this, Funcom valued at NOK 1.22 billion, which is about $134.33 million.

Funcom has been a part of various developments of the game and also the main port for the adaptation of Conan The Barbarian franchise. The games like Age of Conan and Conan Exiles. It has also been a part of various multiplayer projects along with a forthcoming sandbox game “Dune,” which is an open-world game set in a Sci-Fi universe.

Tencent has various gaming projects of its own with games, and they hold a stake in major game makers like Ubisoft, Riot Games, Epic, Paradox, Frontier, and Miniclip. Funcom is a Netherlands based company with various famous games to its name.

The Chief executive Rui cases said in a state that Tencent will help them to grow by using their experience, knowledge, and insight. They will help Funcom by adding great value to bring some new projects in the future.

Tencent is one of the biggest names in the gaming industry in Chine, and it has been investing in developers around the world. Last year they also became the majority shareholder in the game Path of Exile from Grinding Gear Games studios. This new investment will help bring financial stability for a company like Funcom, but it will not have any impact on the short term plan of the company.

After this deal, Funcome’s shares in the early trade show a growth of 23 percent, which is the highest in the last 10 weeks at NOK 15.95.