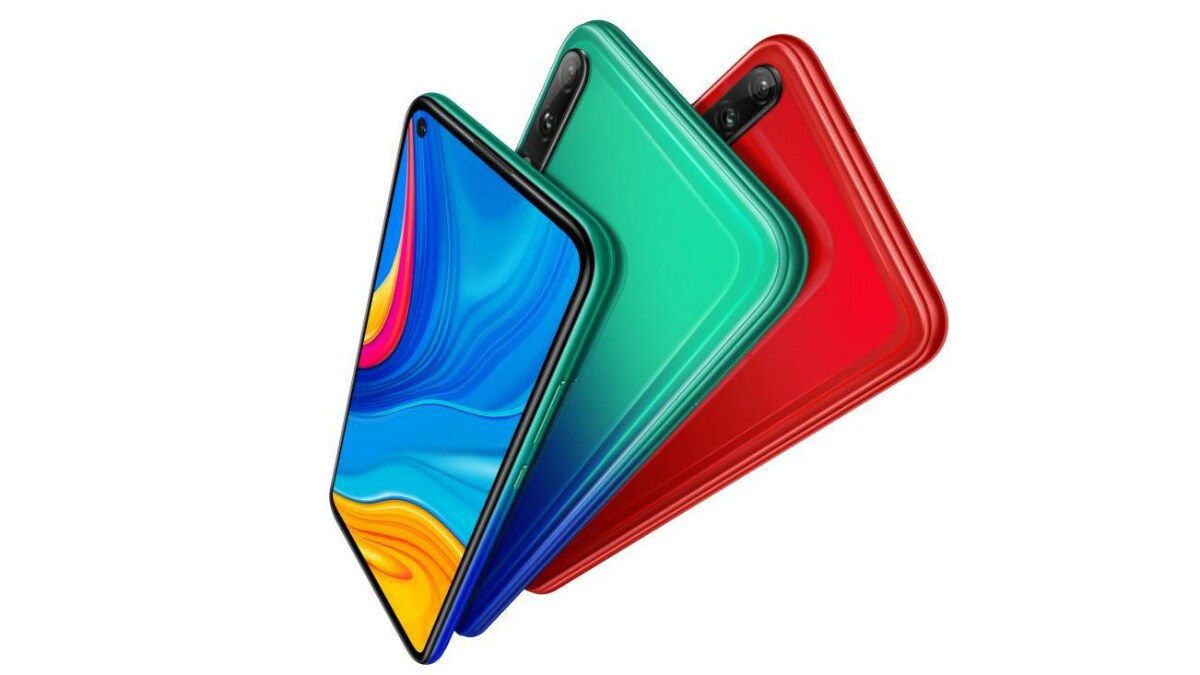 The leaks for Huawei Enjoy 10 have been leaked online which shows that the smartphone will support a hole-punch display. Earlier is was believed the phone will have the waterdrop style display notch which was seen in its previous model. The Huawei Enjoy 10 might launch in multiple color variants. On the TENAA site of China, the specifications for a new phone were posted. It is rumored that this phone will launch as the new Huawei Enjoy 10. It might be the lower version of the Enjoy 10 Plus which has already launched last week.

The new smartphone from Huawei comes with dual-camera with an LED flash along with it. It will have at least two options along with the gradient finish on the top.

The design you saw on the TENAA listing is also matching with Huawei Enjoy 10. There were also some specifications of the device which also revealed some information about the specification of the smartphone. It also shows the absence of the fingerprint sensor on the phone.

It might be hard for the phone to have an in-display fingerprint sensor as it might not be in the affordable range. The smartphone will surely have a face unlock feature for unlocking the phone.

The specification for Huawei Enjoy ten also featured on TENAA Site. It will have HiSilicon Kirin 710 Soc octa-core along with a 6.39-inch HD+ (720pX1560 pixels) display. The phone will be powered by a 3900mAh battery.