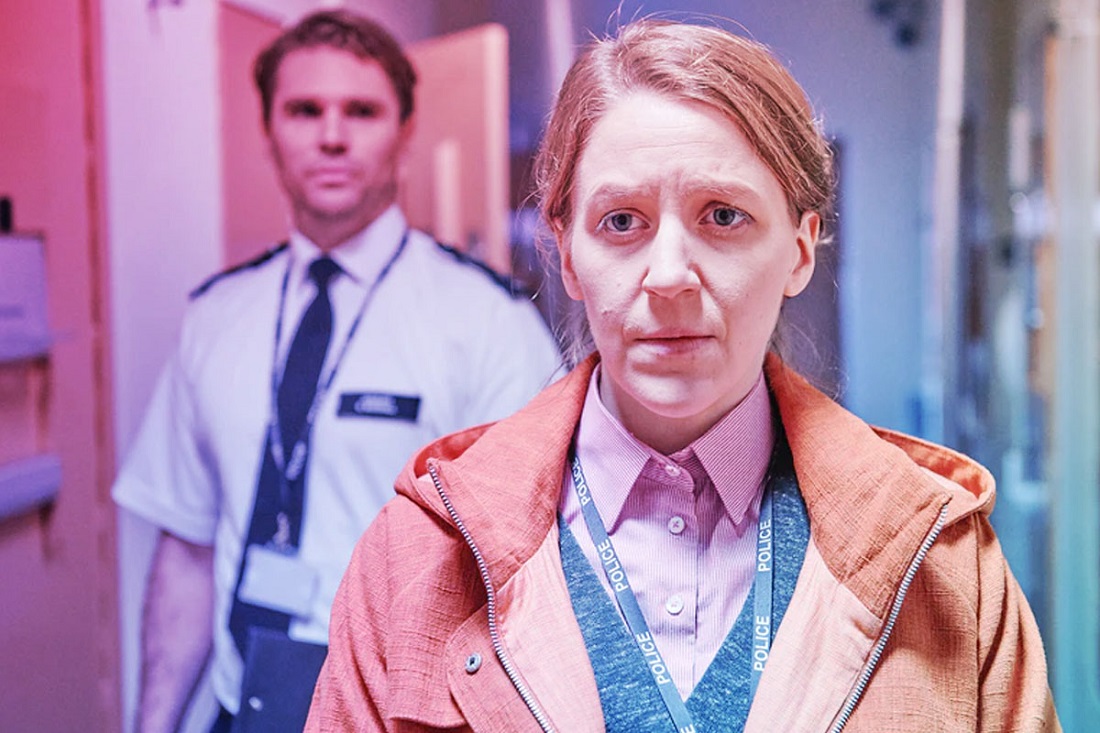 The Tower is the most-watched series on ITV. This series is three-part and is enjoying a lot of popularity. The Tower series was aired three nights consecutively back-to-back and ended on Wednesday night.

The most important thing is that Gemma Whelan’s portrayal of DS Sarah Collins has attracted a lot of people around the globe, and everyone is eagerly awaiting the next series.

The Towers Season 2: Is There Another Season?

This series was split into three parts. ITV initially decided this and we may be able to see another series. This series’ story is based on Kate London’s Metropolitan series, called Post Mortem.

The show was written and directed by Jim Loach by Patrick Harbinson. It is so strong. They have also worked together on miniseries such as Fearless and Save Me.

Book four of Metropolitan is being written at the moment. The author is working on it so we can conclude Collins and her team will face many challenges.

We might be watching the following leads if the second season airs next.

We don’t know any details about the release date or other details, and there are no official announcements about The Tower.