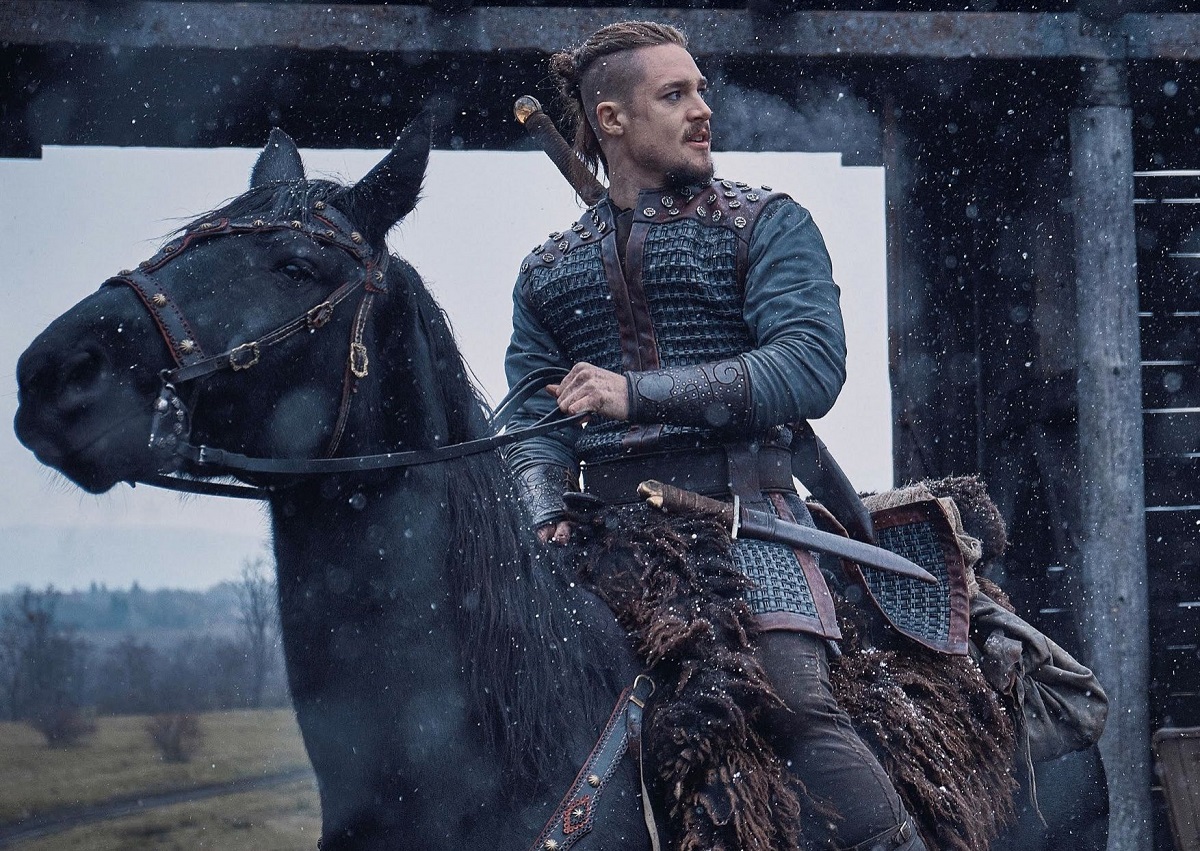 The Last Kingdom is a Netflix Original historical-fiction drama, that is based on The Saxon Stories by the writer Bernard Cornwell. The show was originally a co-production of Netflix and the British television broadcaster BBC and Netflix However, from the beginning of the 3rd season the production is entirely managed by Netflix.

Although Netflix has not released any numbers on the number of viewers for the show the fourth season has been added to Netflix in a time when Netflix Top 10 lists were released. In all the show occupied over 25 consecutive days on the UK top 10 and 20 days in the US top 10.

We were hoping that the new season would be released in 2021. The fact is, filming wrapped in June 2021. We thought that there was time to get through post-production. 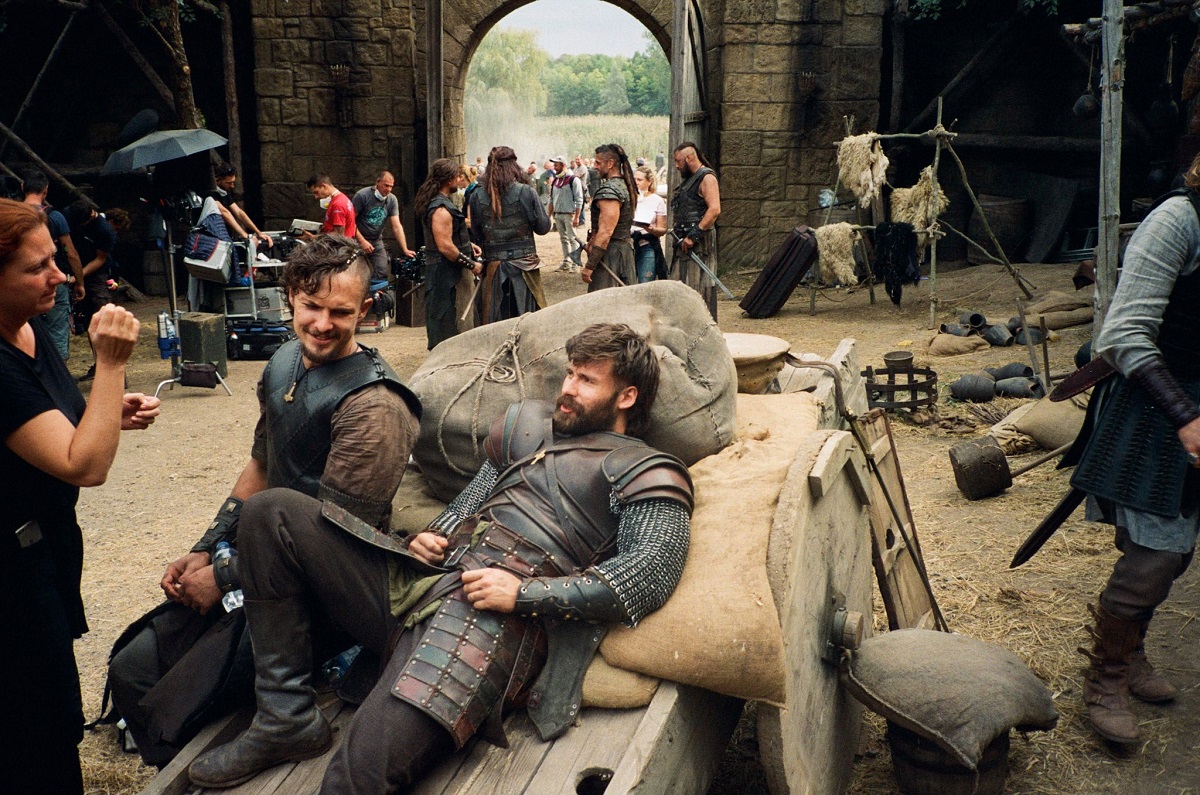 It’s appearing less and less likely, even though. Of course, there’s the possibility that the show might premiere in December. It’s a busy month, with the release of The Witcher season two coming out however this doesn’t mean that the final series of the show The Last Kingdom can’t arrive also.

If it’s not happening by 2021’s end then we’re likely to see it in early 2022. Anywhere between January and April is a possibility.

Last Kingdom season 5 will be covering the books 9, 10 and 9 of the Bernard Cornwell series. They aren’t the final books of the entire series. There are 13 books however Netflix chose to end it with five series. There’s a good chance that one of the chapters from Book 13 will be included in the series ‘ finale. I’m not willing to talk too much about the reasons I believe that’s because I’m afraid to reveal spoilers.

It does not just appear to be the result of a Netflix decision. It could also be an artistic decision. Alexander Dreymon has been speaking about the challenges that come with Uhtred the aging process. In the 10th and 9th books the character is in the end of his 50s or the early 60s. Dreymon isn’t that old and the show is able to get him older, but without turning at him as humorous. Would you be able to imagine it continuing to the end of the series?