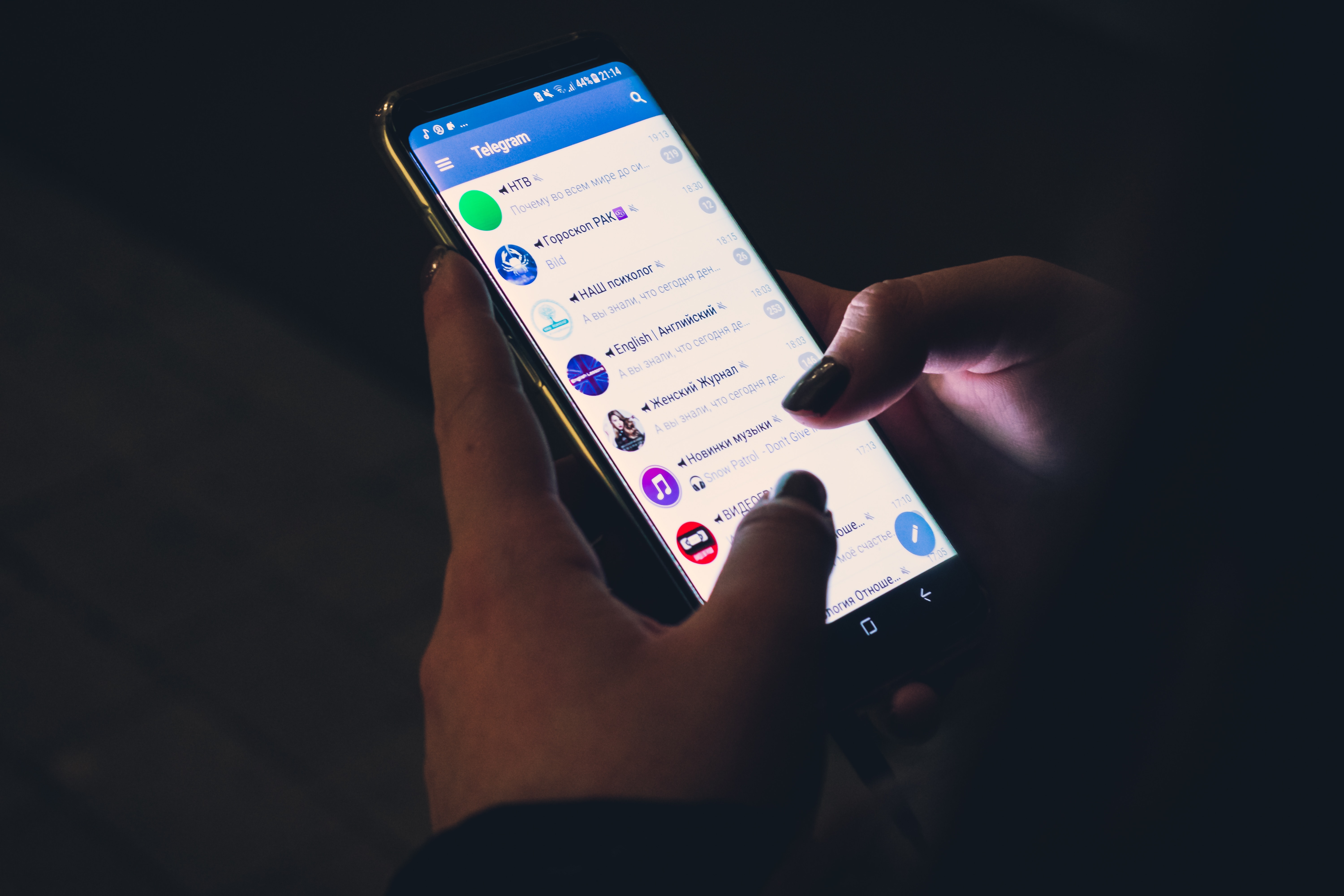 The authorities of the United States said they stopped a $1.7 billion digital token which was offered by the messaging company Telegram along with the TON Issuer company.

According to the Securities and Exchange Commission, they now have a temporary restraining order for the two companies, as the regulators failed to register the sale of their 2.9 billion tokes which they called as Grams along with the One Billion US dollars to the buyers. It is one of the latest moves from the agency in order to crack the cryptocurrency market.

This action was taken by the SEC in order to prevent the introduction of digital tokens from Telegram to the US markets which were sold unlawfully. It was alleged by the co-director of SEC, Stephanie Avakian.

Telegram remains quiet about its project with the TON network. Its blockchain will be paired along with digital currency like Facebook which will provide a single currency to every smartphone user. The company only recognized the presence of their network a month ago in the letter to reveal its official launch date. According to the pre-sale of the tokens, the company has generated $1.7 billion.

Telegram has become a popular messaging platform providing encrypted messaging services to users. They have promised the buyers to provide them coins when they launch their blockchain on 31st October. After that buyers would be able to sell them to the company.

After these restraining orders against the company, the lawyers of the company did not give any comment on it.