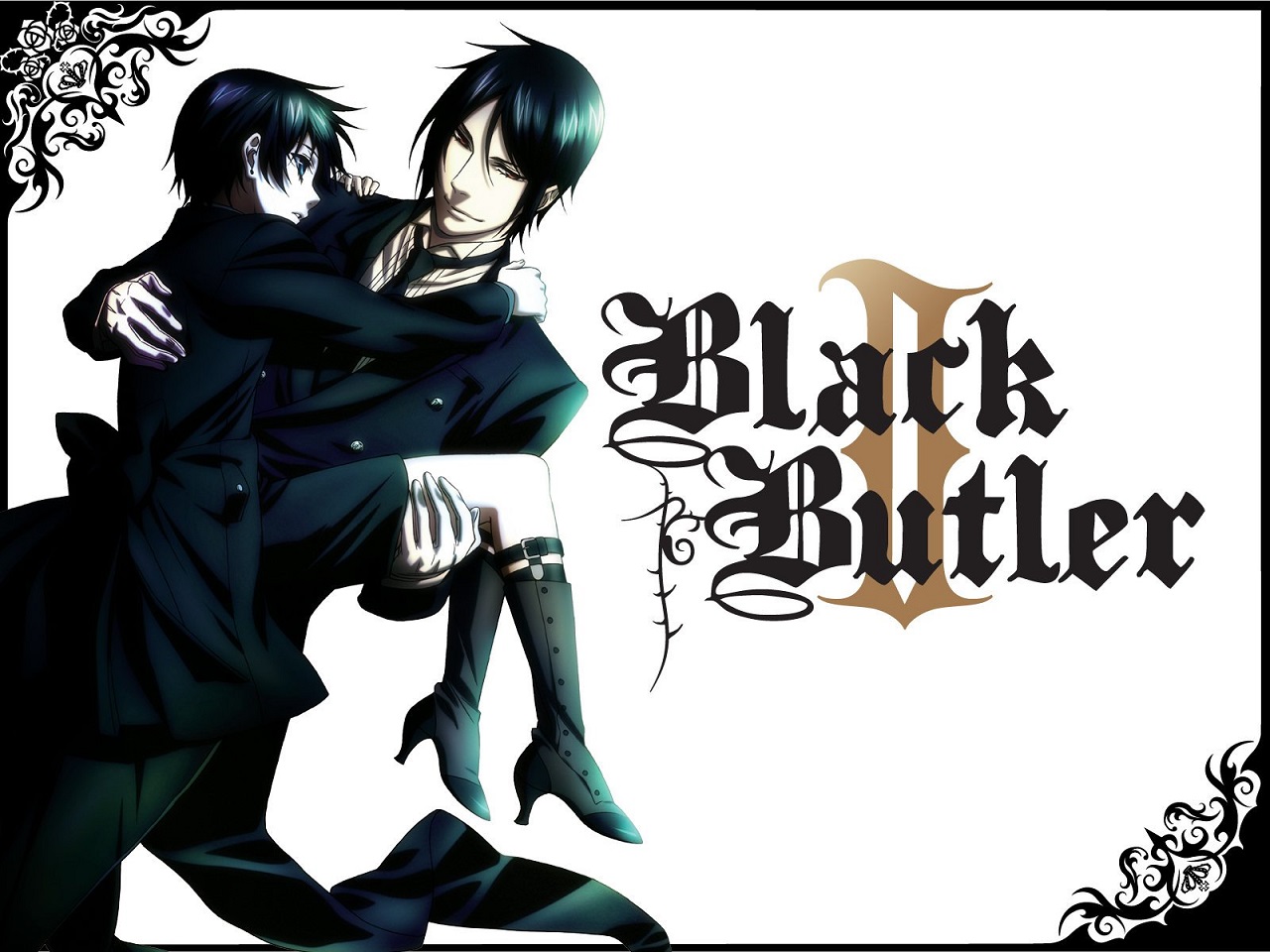 Following the premiere of Black Butler, the fans were optimistic about the series. Let’s find out if those hopes could be sustained in this second installment or not. Black Butler Season 2 was solely focused on making sure the characters had an enjoyable conclusion and wrapping up all loose endings. The show gained a sudden … Read more 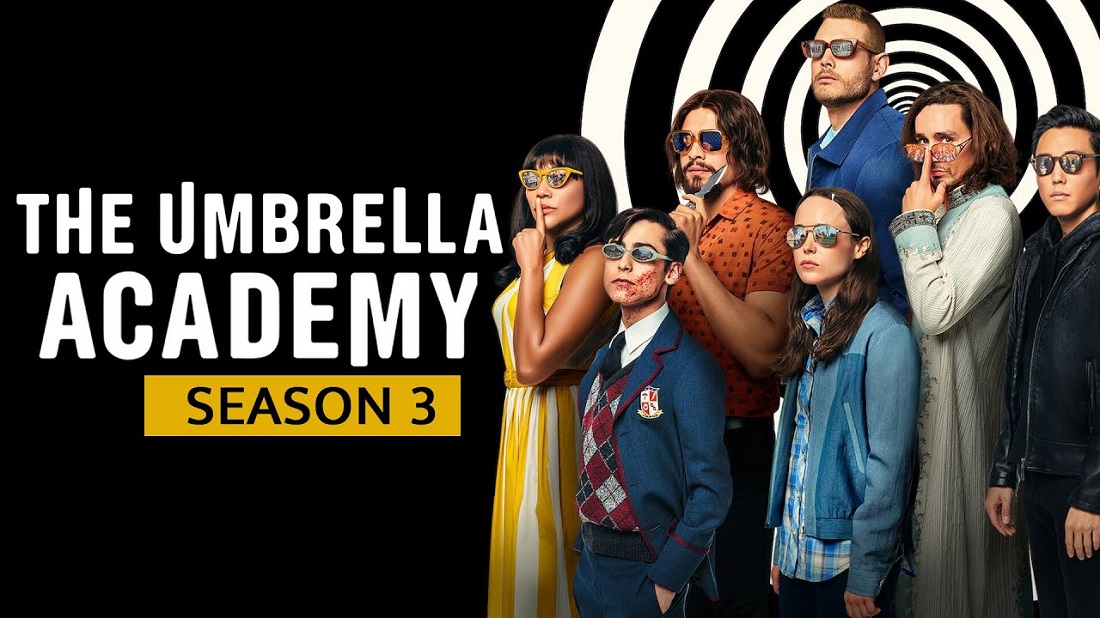 The avid fans have fixed their eyes at the time of the release of the series featuring superheroes The Umbrella Academy Season 3 on Netflix. However, they’ll be disappointed to learn that the next season is not listed on Netflix’s November list of premieres on Netflix. In reality, the show isn’t expected to premiere until next year. … Read more