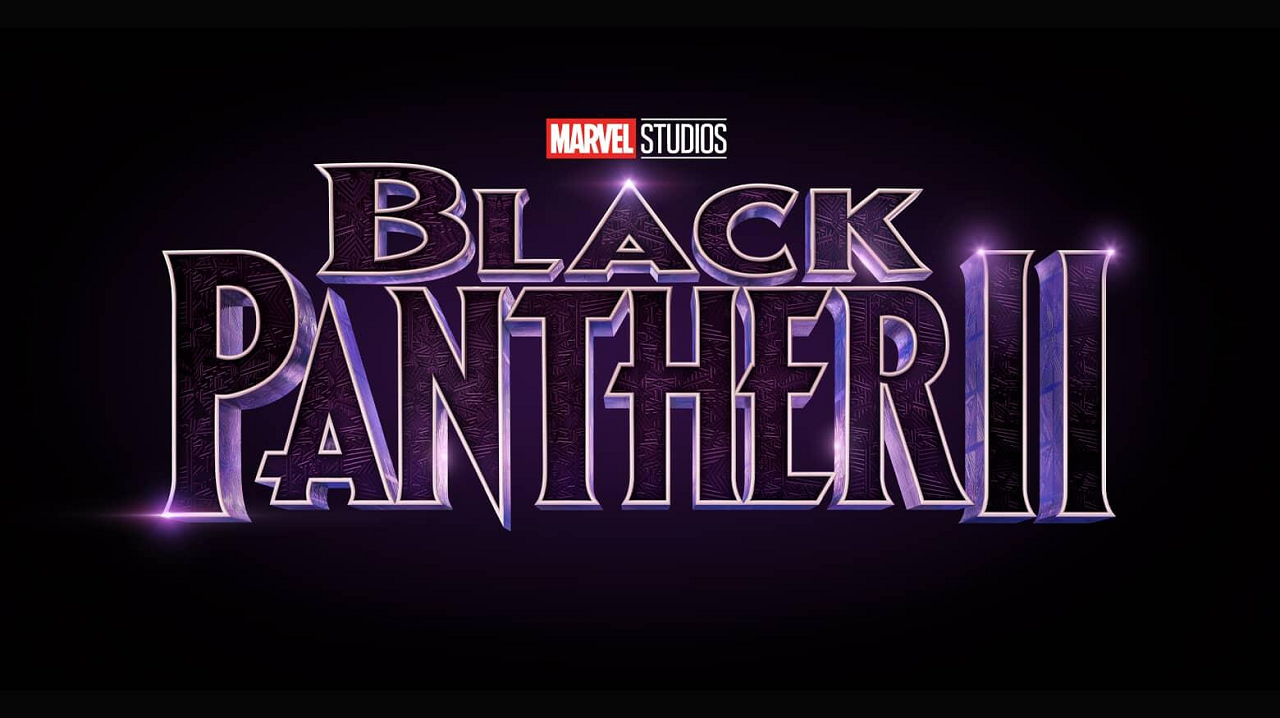 Fans have been waiting for the long-awaited Black Panther sequel might not be released in the timeframe fans had wanted. Numerous errors have occurred because of the sudden death of the film’s main character, Chadwick Boseman, along COVID-19’s restrictions. The fans of the film are now demanding Letitia Wright who was one of the film’s main actors, … Read more