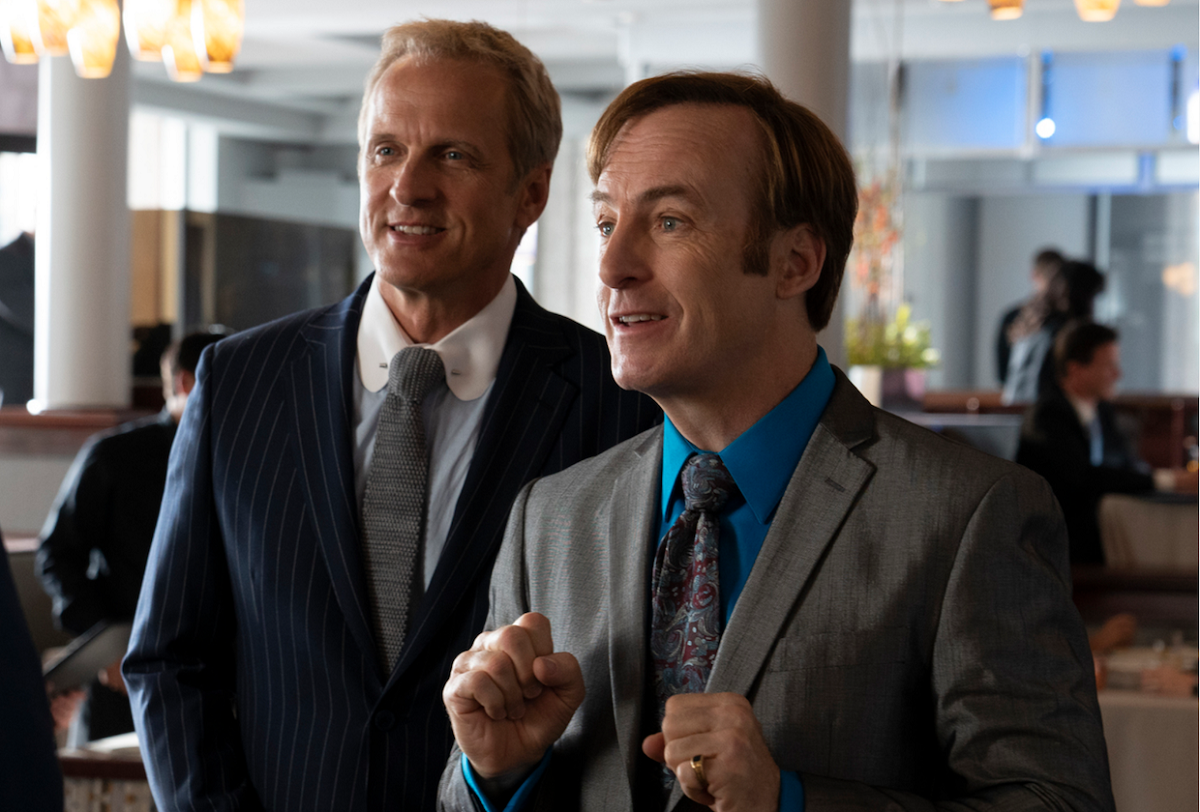 The American crime drama is being renewed for season six. Better Call Saul is the prequel to the highly acclaimed show Breaking Bad and was developed by Vince Gilligan and Peter Gould. In the beginning, the show has been produced in five seasons with 10 episodes, and every one of them has captured viewers’ hearts. … Read more