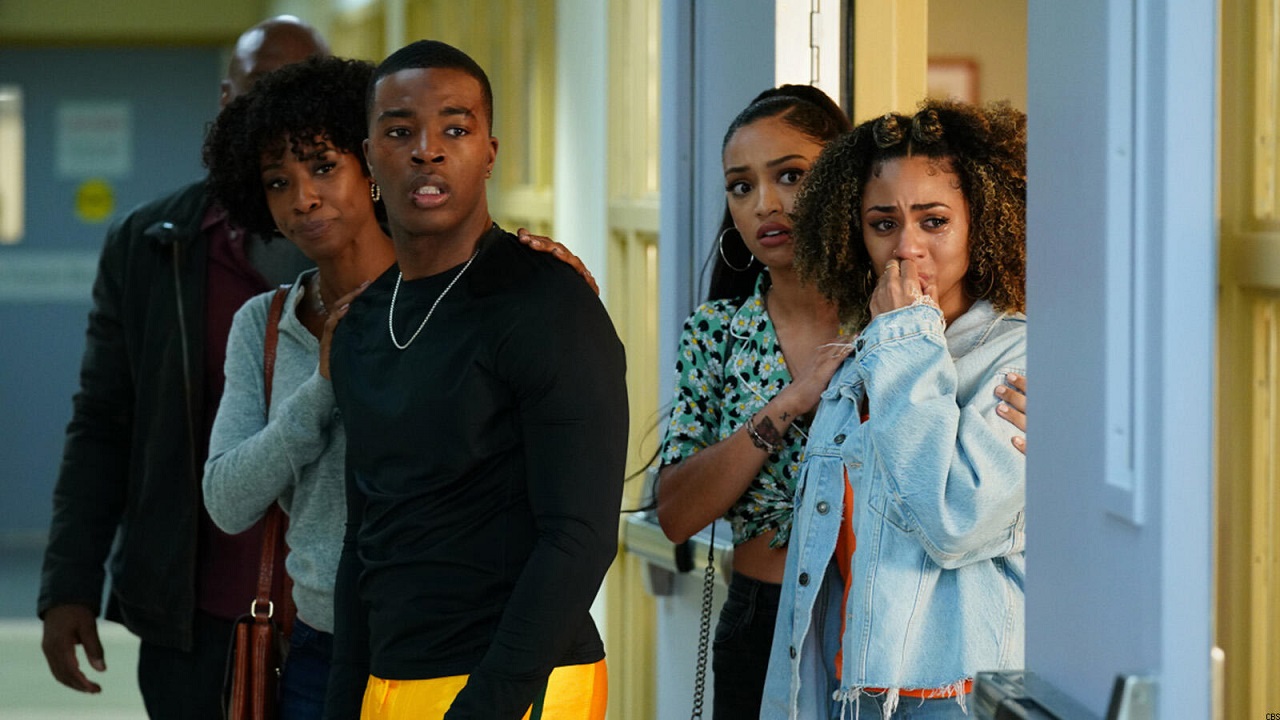 The fans eagerly awaited the premiere of All American season 4 to determine if the character Tamia “Coop” Cooper was dead or not.

All American Season 4 aired its premiere on Monday, which finally revealed the fate of Coop on the show. Continue reading to discover whether Coop killed All American or not.

What Happened To Coop In All American?

In the first seasons, Spencer James’ most trusted companion, Coop got caught up in an altercation with Mo since the former was involved in the murder of her brother. In the episode, Mo took revenge on Coop and kills her brother, the creators of All American decided to raise the curiosity of viewers by giving them an image of Mo wounded, and Coop bleeding from getting shot at by Mo. The fans are waiting for All American season 4 episode 1 to discover the fate of Coop and Mo, the new episode revealed if Coop was saved from the bullet or not.

Is Coop Dead In All American?

When the premiere episode first premiered on television the show discovered that nothing had occurred to Coop as of yet. The new season begins just a few days after the shooting in which Mo shot Coop as Preach brought Coop into the medical facility. As the condition of Coop becomes more serious and the doctors try everything they can do to keep her alive but they’re not certain whether surgery to eliminate the bullet will succeed or not. 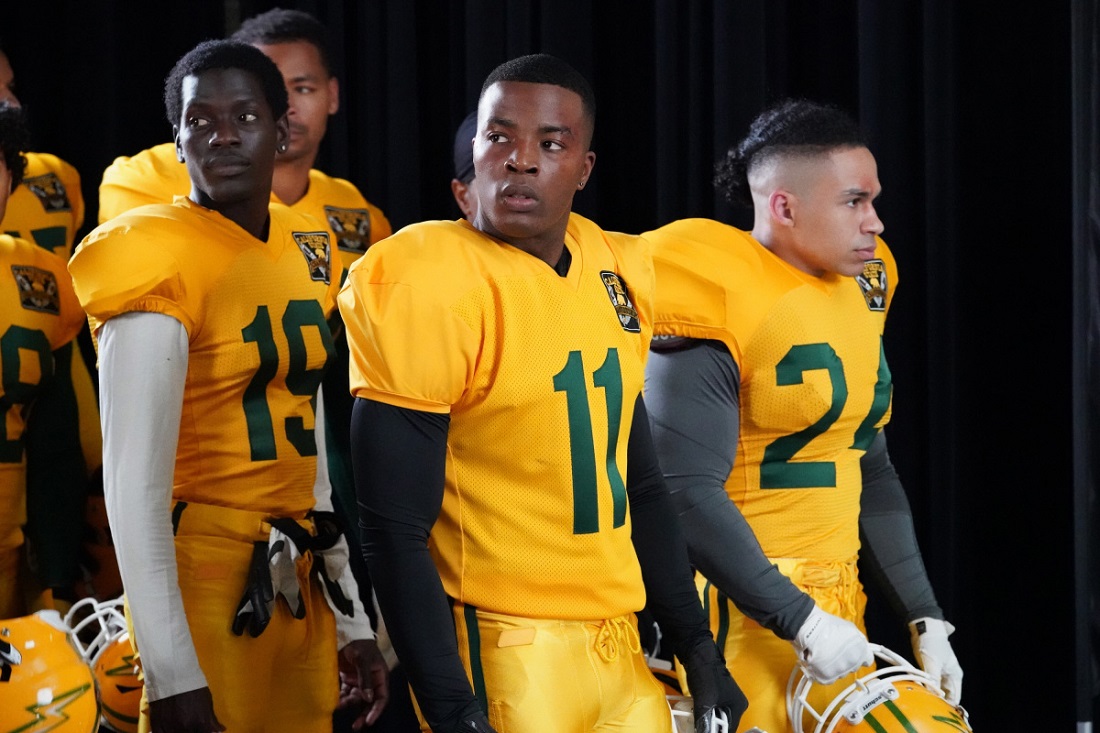 It is however revealed that Coop is alive and well, however, she is in a coma. However, at the end of the pilot episode, we learn that Coop awakes from her coma after just three days and is healthy. Since Coop is one of the most important characters in the show, the story will follow her recovery from the coma as well as their relationship with Spencer.

The cast of the show includes actors such as Daniel Ezra as Spencer James Bre-Z in the role of Tamia “Coop” Cooper, Michael Evans Behling as Jordan Baker, Samantha Logan as Olivia Baker, Karimah Westbrook as Grace James, Taye Diggs as Billy Baker, Monet Mazur as Laura Fine-Baker Hunter Clowdus as JJ Parker and many others.