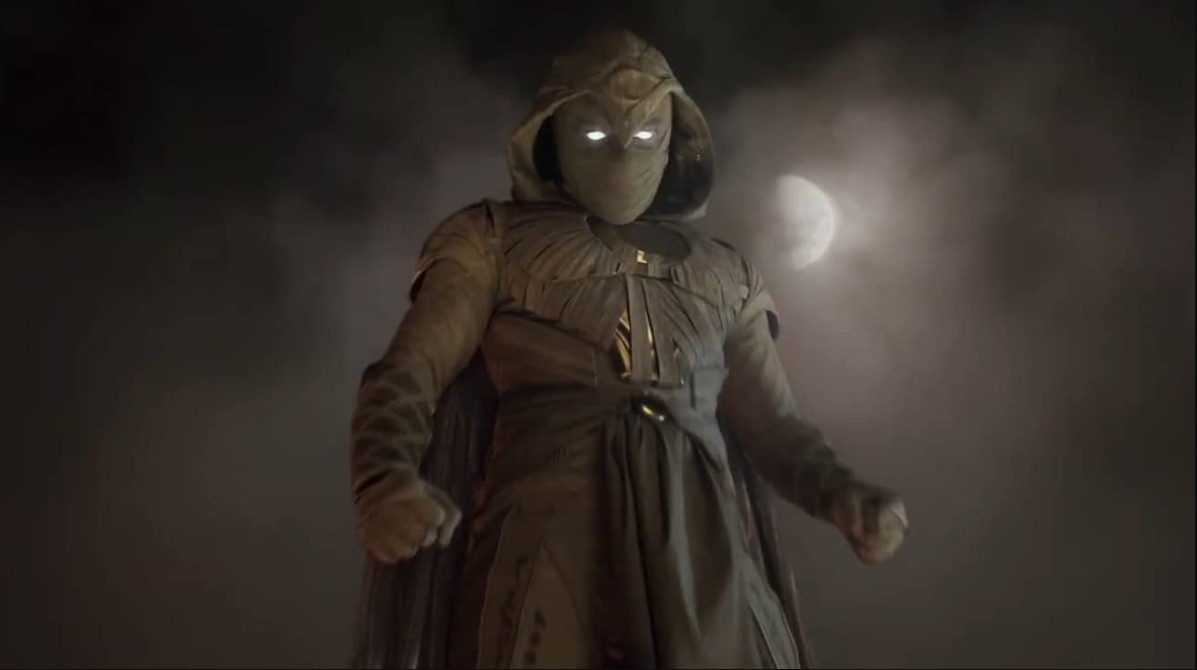 Here, you will get to know about the upcoming Moon Knight Episode 2 Release Date, where to stream this new show online, how many episodes will you get to watch in the first season of this new series, its plot, spoilers, as well as other details related to it. Let’s check out them all without any delay.

Moon Knight is a new television series that is based on the Marvel Comics character of the same name. This new show is created by Jeremy Slater. In case you do not know, it is the sixth television series in the Marvel Cinematic Universe (MCU) that is produced by Marvel Studios and also shares continuity with the films of the franchise.

In August 2019, this show was announced. It is a part of the fourth phase of the MCU. The first episode of this show was aired on March 30, 2022, and all the fans of Marvel watched it and appreciated this new show. Now, they all are looking for the Moon Knight Episode 2 Release Date. Well, the new episodes of this show will be released according to the fixed schedule and the complete schedule is also made available.

You can also read: Secrets Of The Chippendales Murders Episode 5 Release Date

The good news for you is that the upcoming Moon Knight Episode 2 Release Date is known and you will not have to wait too much for its release. According to the official schedule of the ongoing season of this series, Moon Knight Episode 2 Release Date is set for April 6, 2022. In case you do not know, the new episodes of this series will be released every Wednesday.

How many episodes will be there in Moon Knight?

The first season of this show will consist of six episodes. It is basically a miniseries. That’s why you are getting just six episodes in its first season. Earlier, it was planned to make Moon Knight with the potential to have more seasons, but, later on, it was referred to as a limited series.

Where to Watch Moon Knight?

It is available to watch on Disney+ in serviceable countries. You will be able to watch it on Disney+ Hotstar in India and other regions where Hotstar is serviceable. Keep in mind that the availability of this show online on these platforms will depend on your location. 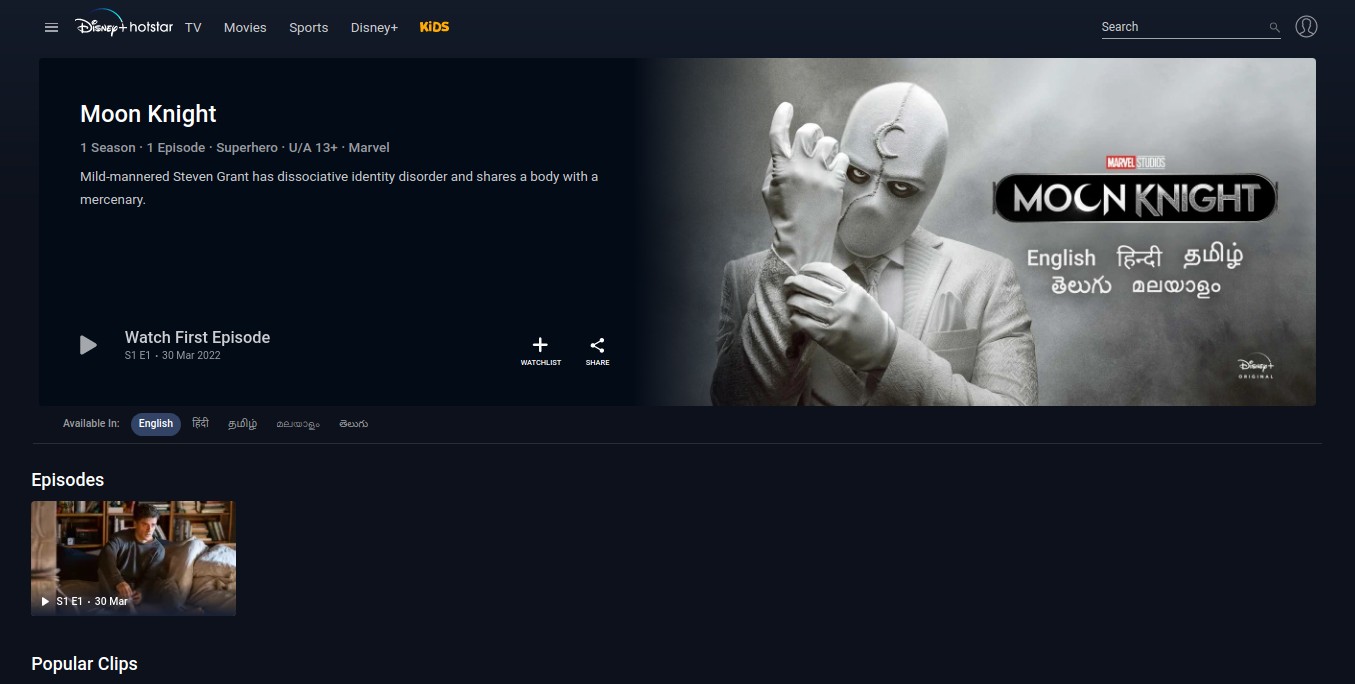 Now, it is time to check out the list of all episodes of the ongoing season of this miniseries in MCU.

The names of the remaining episodes will be updated soon.

We are wrapping up this article with the expectation that you have got all information related to the latest Moon Knight Episode 2 Release Date in various regions, the streaming platform for this latest series, its spoilers, and much more. So, wait for the next week to get this new episode. If you have any questions related to this show in your mind, you can ask us in the comment section below. We are here to assist you in the best possible way.

You can also read: All American: Homecoming Episode 7 Release Date