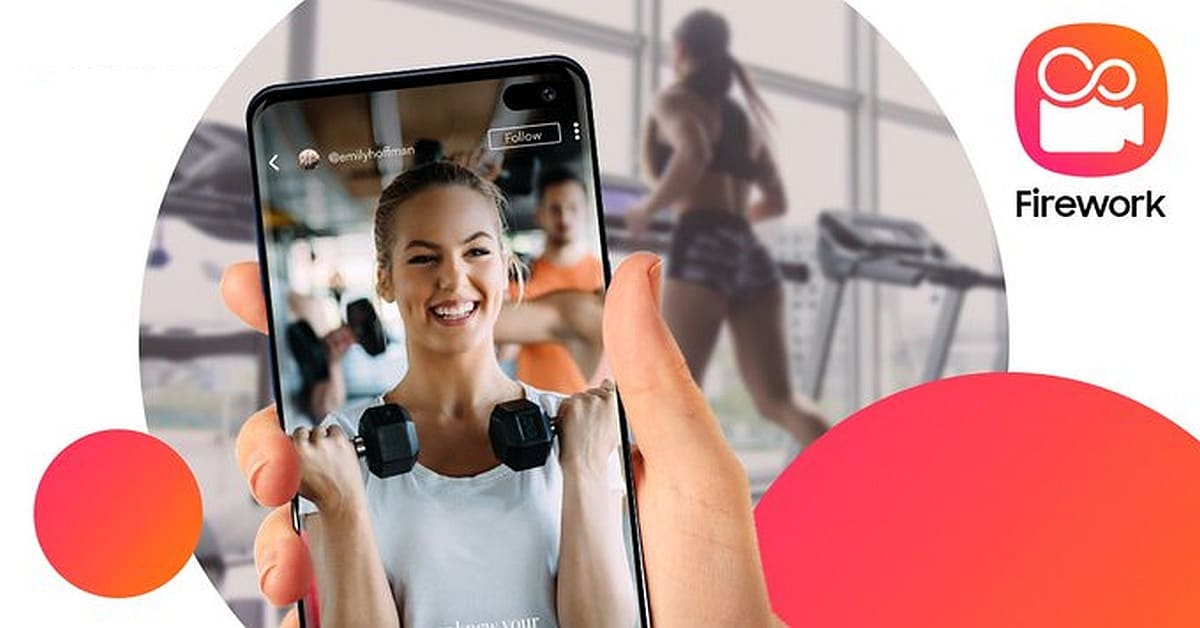 Google might be planning to take Firework which is a US-based platform where users can share short videos to become popular. It might compete against the Chinese ByteDance company’s TikTok.

From a report in The Wall Street Journal, Weibo, the Chinese micro-blogging site is interested in acquiring Firework but Google is already in the talk about acquiring the company.

Firework a value of more than $100 million during the fundraising, as it recently enters India this year. It is based in Redwood City, California which is amongst the few competitors of TikTok. The Beijing based company ByteDance owned TikTok which has a value of about $75 billion.

Firework is a startup company that focuses on creating next-generation mobile applications and its apps are developed by Loop Now Technologies.

While you can only create 15-second short videos on TikTok but on Firework the duration is of 30 seconds. It also has a patent-pending in which you can create horizontal and vertical videos at once in a single shot by using your mobile.

You can use this app both on Android and iOS and it already has more than 1 million users. Sunil Nair is appointed as the MD and CEO of the Firework app for all the operations based in India.

According to Nair, Fireworks in India will become more important every new day with its users to get a new opportunity to create unique content. The experience provided to you will be seamless to ensure that you enjoy using the app.

Facebook also released a standalone app last year in November which was called Lasso and it was supposed to compete with TikTok.

Lasso is available for the users in the US which can be used to create videos in which you can dance, lip sync and create short funny videos just like TikTok.